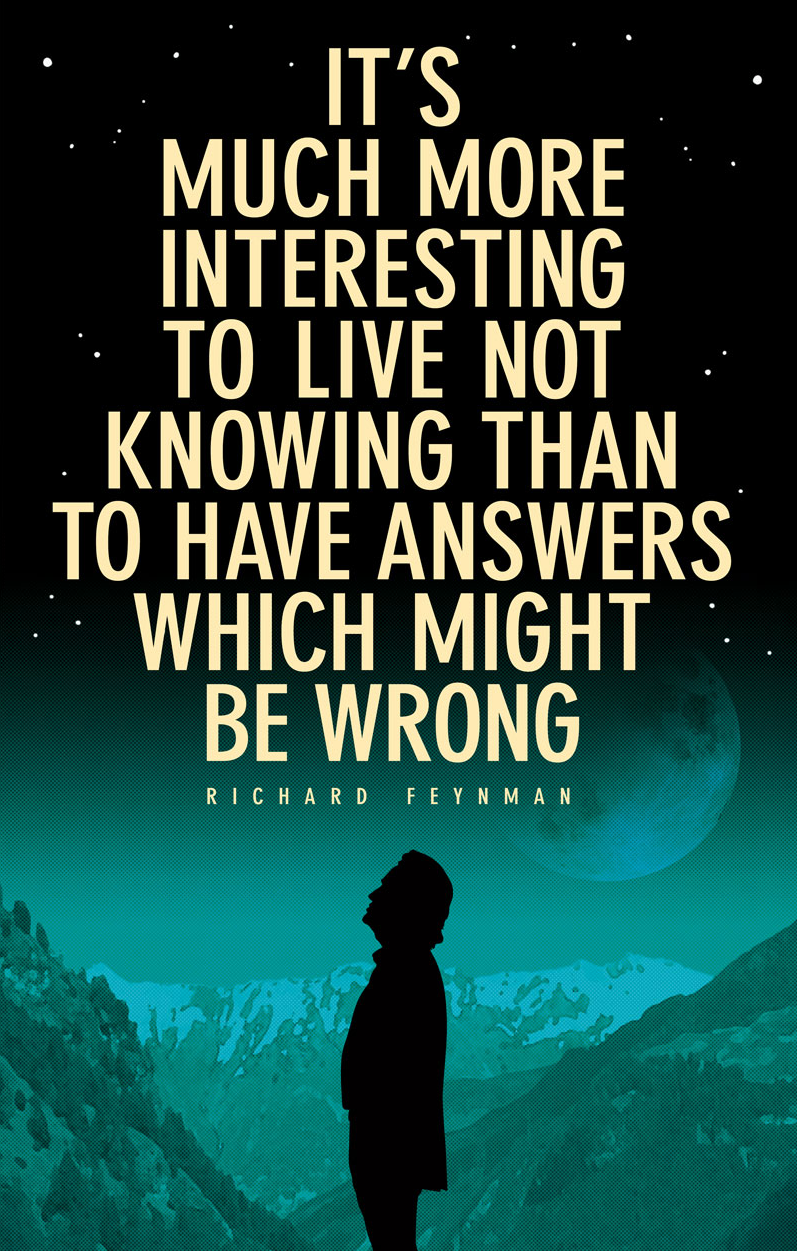 Tesshin opened his talk this week recounting a call he attended where a professor was discussing approaches to climate change.  At some point, the talk digressed into a discussion of the multiple injustices in contemporary society.  These include social, economic, environmental, food, gender, and many other injustices.  The professor noted that bringing up these injustices tend to make white men in power “sweat.”  It was this last comment which caught Tesshin’s attention.  Does not our practice also make people “sweat?”  What does sweating actually mean here?  Tesshin noted that there is a great tradition in Zen where the student and master sit “nose to nose” and face the great question – what could make one sweat more than that?  So perhaps a bit of sweat is good for us!!

Tesshin also noted that towards the end of the talk, the professor threw up her hands and said that all of the injustices in our world is nothing more than a huge pile of excrement!  If this is the case, she asked, what should we do with this excrement – well make compost of course!!  What does this mean?  Here Tesshin commented that what the professor was really getting at is that people in power make mistakes and create injustices because they think they have the complete and correct answer.  However, the problems of today’s world transcend simple “bumper sticker” answers.  Making compost is, first and foremost, understanding that we don’t always have an easy answer.  It is coming at the problem with a fresh perspective.  It is trying new approaches without preconceived notions.  Here Tesshin and the professor agreed – “diversity” is all about bringing in new ideas to break open old problems and make real progress.

Tessin next recounted a recent meeting he had with a local clergy member.  This normally solid and stable leader was in the midst of a breakdown.  All of their normal techniques to deal with problems were not working this time.  In desperation, this person reached out to Tesshin and wanted to try “the Zen thing” as a possible solution.  This came as a surprise to the group as we all assume that religious leaders have all the answers and should be the most “put together” people in the community.  Tesshin remarked that this person was grounded enough to realize that their normal way of dealing with problems was not working and that something else was needed.  How many of us would be willing to try something new the time of highest stress?  Could you surrender your certainty at the worst time and place?

Tesshin finally recalled another example of “Not Knowing.”  When he graduated college, his first job was a personal assistant to a famous playwright.  One night in a bar, Tessin was going on and on about how to solve all the world’s problems – like all recent college graduates do!!  The old wise dramatist turned to Tesshin and stated …

“To know you think you know …. is not that interesting.”

Wow!  This stopped the young “know it all” right in his tracks!!  We all know this is true.  How many times have we been bored to tears when some “expert” at a party prattles on and on and allows nobody else to even suggest a single idea?  Their mind is totally full and will not allow any possibility of another point of view.  Tesshin remarked that that one comment from the playwright was probably one of the most profound teachings he ever received.

Tesshin wrapped up by stating that Zen talks quite a bit about this state of “not knowing.”  We are constantly reminded that we already have enlightenment, but we are ignorant of this.  Tesshin constantly reminds us that he is the least important person in the Zendo and that he does not hold any special secret to impart to the group.  Our tradition prizes the “beginners mind” – the empty mind open to any possibility.  It is not our responsibility to know everything – rather our job is to quiet the “expert” mind and be open to see reality for what it is.  A “full” mind is simply the ego and the ego’s attachment to its perceived knowledge.  If our mind is already “full” of certainty, we will never be willing or able to learn anything new.  Tesshin reminded us that our time of the cushion is to generate the power of not knowing so that we can get out of our own way and make spiritual progress.